Most of our lives we’ve been told the primary source of energy for our bodies is sugar. However, there is a more efficient source of fuel that is rarely utilized: ketones. Ketosis is the metabolic state of having ketones in the blood (typically above 0.5mmol/L).

How is Ketosis different from Ketogenesis?

Ketosis is the precursor to Ketogensis. When the body metabolizes fat it produces ketones (ketosis), which are then used by cells to power their normal functions, this is called Ketogenesis.

An unbalanced nutrition plan can lead to lack of mental clarity showing up as brain fog, struggling to remember or stay focused on tasks. Ketones improve the efficiency and energy levels of the mitochondria, which produce energy for cells of the body and brain.
‍
The brain is the fattiest organ, comprised of over 60% fat and prefers fat for fuel. Therefore, eating fat is essential for your brain and body to function. Ketones can provide:

Higher Ketone Levels:  Especially in the morning or between meals, ketones boost your body into an effortless fat burning mode.
‍
Physical Performance:
‍Ketones before and during workouts give you energy and decrease need for oxygen.
‍
Mental Focus:
Ketones improve energy levels for brain cells, increasing mental output and sharpening focus.
‍
Improved Overall Wellbeing:
‍Ketones help you get into ketosis for benefits from enhanced well-being, to disease prevention and longevity.

There are times when eating a fully ketogenic nutrition plan is not realistic or desired. It can be very restrictive and difficult for a lot of people to follow. Also, some people genetically cannot safely process a high fat nutrition plan.
‍
When initiating a ketogenic nutrition plan there can be unwanted effects as your body transitions from burning carbs to efficiently burning fats for fuel. These include fatigue, low energy, and gastrointestinal stress.
‍
This is where exogenous ketone supplementation can help. Exogenous ketones are ketones created externally, that is, not by your body through ketosis.
‍
There are often times when you might deviate from your ketogentic diet that kick you out of ketosis. Exogenous ketones are helpful in bringing you back into ketosis instantly instead of waiting two to three days.
‍
Exogenous ketones can also be used as an effective and safe pre-workout. Ketosis is also a muscle preserving (and even growth under the right conditions) state allowing athletes to push themselves to the limit.

There are three different “types” of ketones that your body runs on: Acetoacetate, beta-hydroxybutyrate, and acetone. Beta-hydroxybutyrate (BHB) is the active form that can flow freely in the blood and be used by your tissues, so that is the one that most exogenous ketone supplements are based off.

1. KETONE ESTERS
‍Ketone esters are the raw ketone (in this case, BHB) that is not bound to any other compound. These exogenous ketones can be utilized a little quicker and potentially have a better effect at raising blood ketone levels as your body doesn’t have to cleave the BHB from any other compound.
‍
However, there are some trade off’s. Most users of traditional ketone esters claim that the taste is nearly unbearable. Additionally, gastric distress is a very common side effect.
‍
2. KETONE SALTS
Another form of exogenous ketone supplements come in the form of ketone salts. This is where the ketone body (again, typically BHB) is bound to a salt — sodium, calcium, magnesium or potassium generally.
‍
While ketone salts may not raise ketone levels as high as ketone esters, the taste is much more manageable and the potential diarrhea side effects are lessened to a great degree. For the majority of the population, this is the type of ketone supplement they should be looking for.
‍
3. OILS
‍MCT (medium chain triglyceride) oil can be used to help boost ketones as well, however this is through an indirect pathway. Whereas BHB from ketone salts or esters can be immediately used for energy, MCT’s have to be shuttled to cells to be broken down into ketone bodies.

When to take Exogenous Ketones 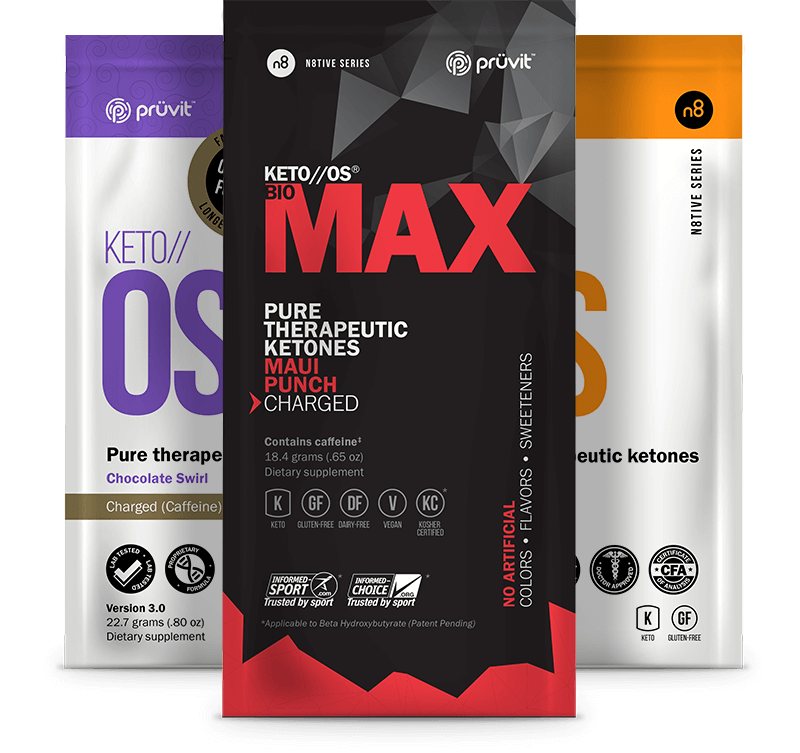 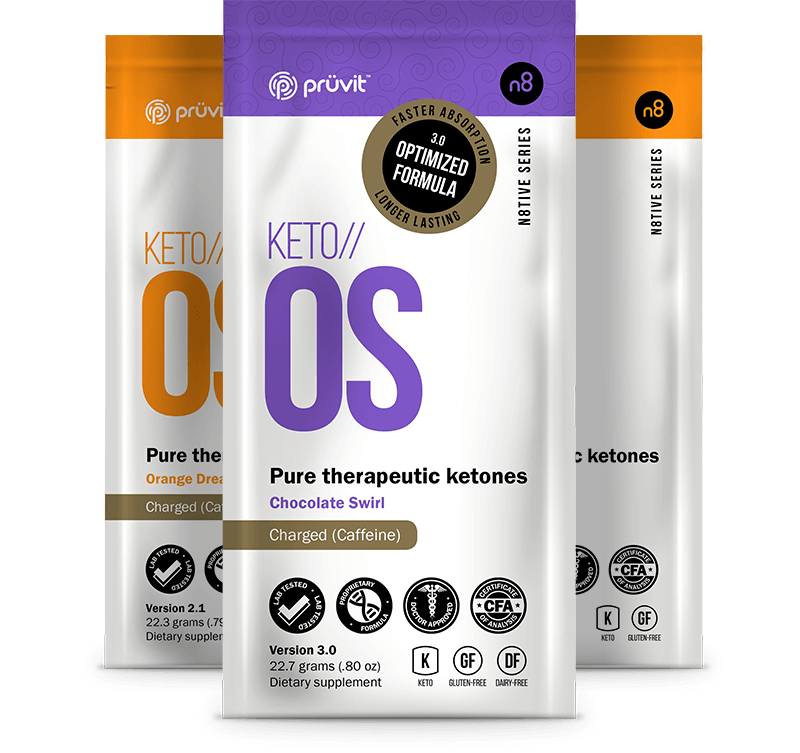 What to expect when taking Ketones 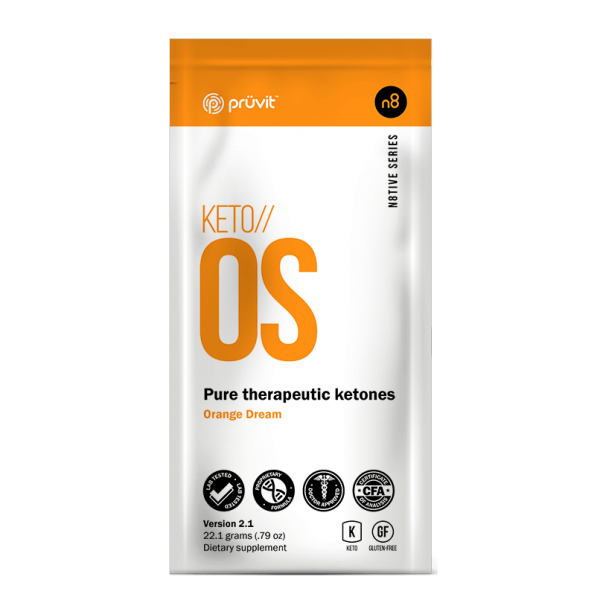 Everyone’s experience is different. It has helped hundreds of thousands of people lose fat, while gaining greater mental and physical performance, and maintaining energy from morning to bedtime.
‍
We recommend starting with ¼ to ½ a packet mixed with a full glass of water for the first 1-2 weeks. Increase slowly as tolerated.  Some people take one packet a day, some people take as many as three based upon individual goals.